Sherry Wines Triangle : The positive reconquest of the vineyards

Sherry Wines Triangle : The positive reconquest of the vineyards

The Sherry Wines Triangle is framed in the Jerez/Xérès/Sherry wine appellation and is centered on three towns: Sanlúcar de Barrameda, El Puerto de Santa María and Jerez de la Frontera. But certain other places are also considered by the regulatory body to be essential to this denomination – six inland and coastal towns in Cadiz and Seville provinces: Lebrija, Trebujena, Rota, Chiclana, Chipiona and Puerto Real. In this area, where wine production has been one of the main activities for many hundreds of years, you can find one of the greatest wine traditions in the world.

If you want to learn all the secrets about sherry wines, let us guide you through an exclusive sherry wines tour and feel the Sherry wines Triangle tour : A customized experience by Paladar y Tomar.

Since the mid-20th century, old vineyard houses have been abandoned in favor of modern “urban” winery buildings. Many vineyard houses are no longer used and have fallen into disrepair. Because of this, their future is at risk, and that of the region’s entire historic wine-making infrastructure.

Albariza: the attraction of the pure white

The soil in the Jerez area is famously special: the so-called “albariza”, a dry, chalky soil, which produces unique wines. Albariza is ideal for growing vines on the higher parts of the gentle, rolling hills around the edge of the Denominación de Origen. These slopes often level out into flat areas which stretch as far as the horizon. The plains are marshy terrain in some parts, and cultivated fields in others. In both cases, they offer a magnificent spectacle of color and diversity of landscape, depending on the time of year. 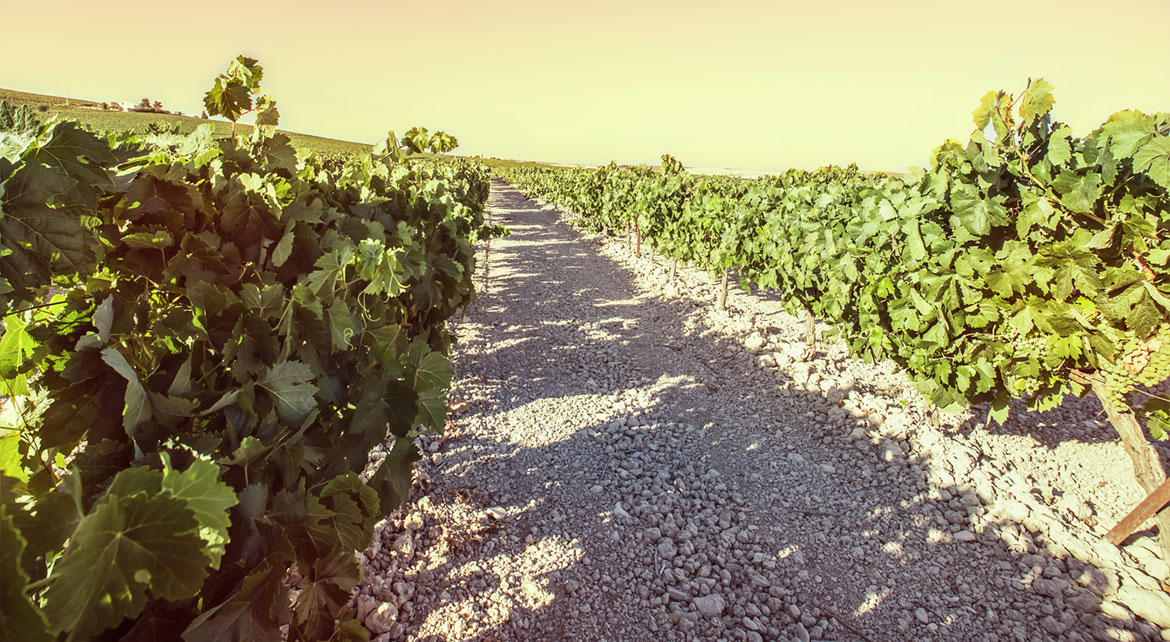 The vineyards keep watch over the pale landscape from the hills of the albariza. At the top of each vineyard, there’s at least one house, whether large or small. And each of these houses has its own story; together they make up an important part of the Jerez brand’s history.

So we find ourselves in a strange situation in the wine world – the sector has concentrated its attention on urban centres, abandoning everything to do with the vineyard houses. This was the case until very recently – now, fortunately, all that seems to be changing.

In several cases, vineyard houses have been carefully looked after by their winemaker owners. Bodegas Luis Pérez, Forlong, Santa Petronila, Hacienda Viña del Carmen, Olé Imports and Viña La Callejuela are all playing their part in this revolution. All of them are focussing attention on their vineyard houses – they recognise their potential and are starting to value and appreciate them for what they can offer.

From the latest reports, it is seems likely that the major wineries are going to concentrate their efforts on the vineyards, like the smaller wine-makers mentioned above. At the same time, local government will probably be supportive of this “reconquest” of the countryside by companies and new investors. Recently, Jerez town hall came close to setting up a new ruling which would allow economic activity in these old houses. It was only a disagreement between different departments which scuppered the new regulation. 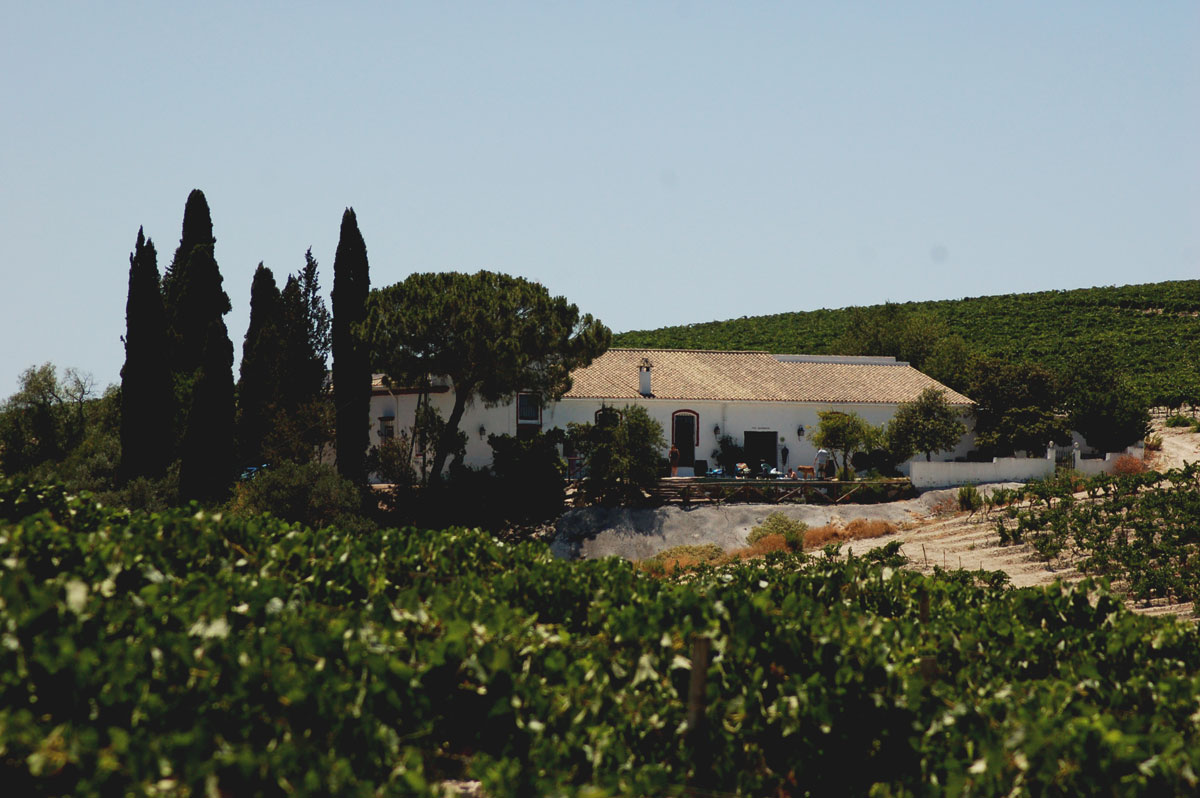 To sum up, we are about to witness the “reconquest” of the Jerez vineyard houses. These historic buildings, part of the heritage of Sherry Wines, are perfect for being restored, having three key elements: a world-famous brand, Jerez-Sherry; an ideal location on the Costa de la Luz; and stunning landscape.

The Jerez brand is very strong in terms of wine tourism, although it is mainly focused on the wine-making aspect. But vine-growing and vineyard tourism also offer great investment opportunities – or, to put it another way, these vineyard houses will rise from the ruins, and turn into a source of wealth.