From Ferràn Adrià cuisine revolution, media attention on the molecular gastronomy movement has put Spain on the radar of foodies everywhere – not only for the experimental and innovative techniques of Spain’s avant-garde chefs, but also for the traditional cuisine that conforms the background of any good chef. But what makes Spanish cuisine so contrasting and rich? Here we bring you 8 Spanish cuisine unique facts:

Spain was home in 2015 to 70% of the world’s production of Tuber Melanosporum. These prized “black diamonds” are nowadays being produced at an increasing rate of about 45 tons per year, tantalizing gourmands with their crinkled black exterior and pungent earthy smell. 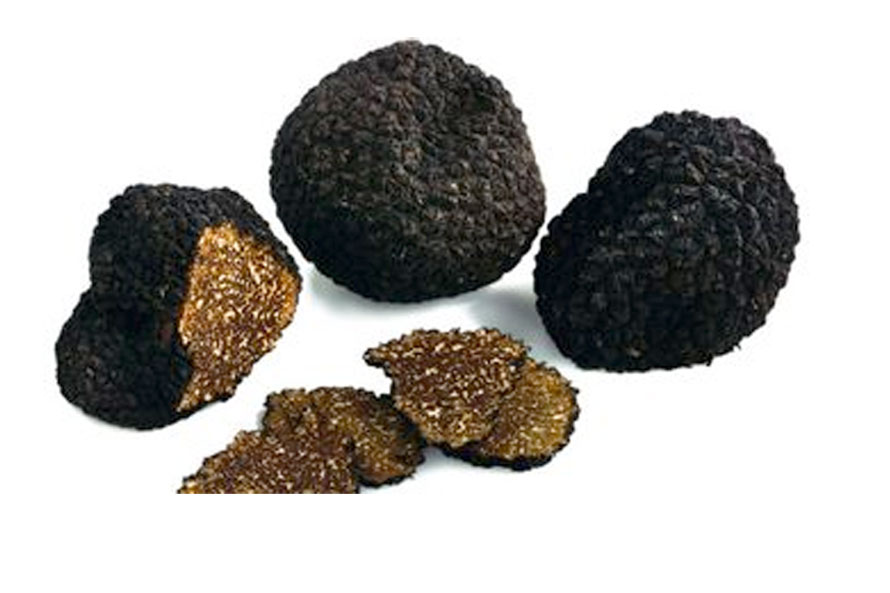 The treasure of Spanish cuisine, Jamón Ibérico de Bellota – with its sweet, nutty, not-too-salty attributes – is wholly Spanish with its wafer thin slices melting in the mouths of foodies everywhere. Global consumption fluctuates around 40 million kilos per year – about one kilo of Ibérico per Spaniard. Don’t miss the opportunity to try it and learn all about Iberian ham. 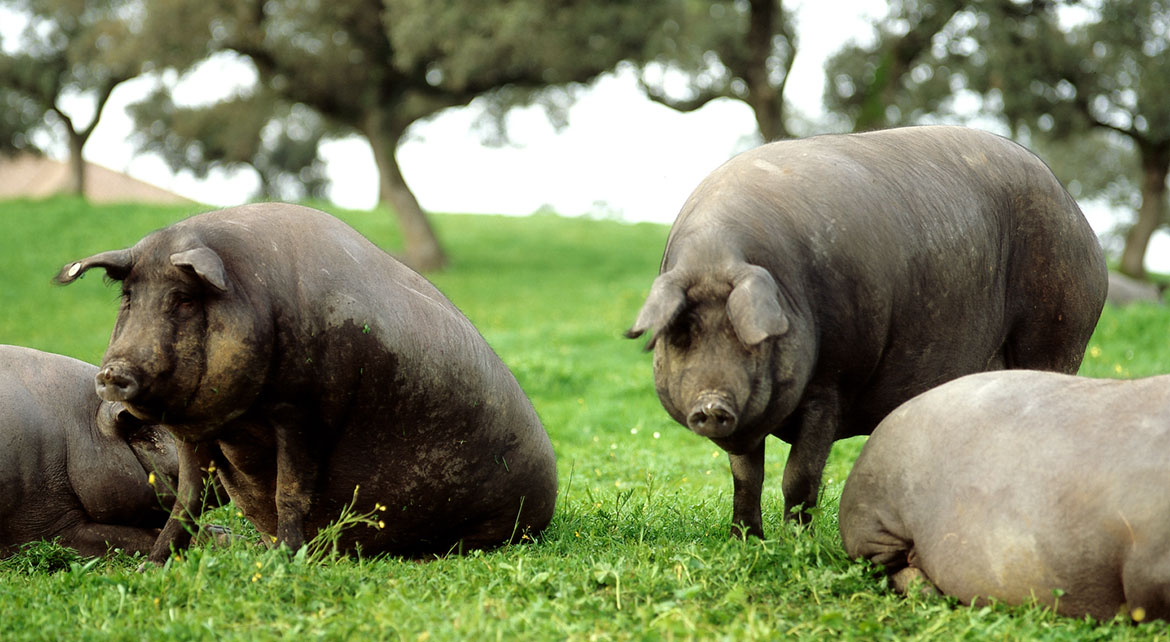 Utilizing ancient 3,000 year-old Almadraba techniques in the most venerable fishing method known to man, Spaniards have long been able to catch these prized silver-backed “bulls of the sea.” Considered the best worldwide in terms of quality and taste because of the high fat content and healthy size. Live firsthand the Bluefin Tuna Experience.

Spain boasts an industry booming with unprecedented quality, thrill, and value. Robust reds, crisp whites, refreshing rosés, luxe sherries, and sparkling cavas can all be found within the 69 designated Spanish wine appellations, with climates bridging the soggy green vineyards of the north to the sun-baked vines of the south. We craft your customized wine tours across Spain. 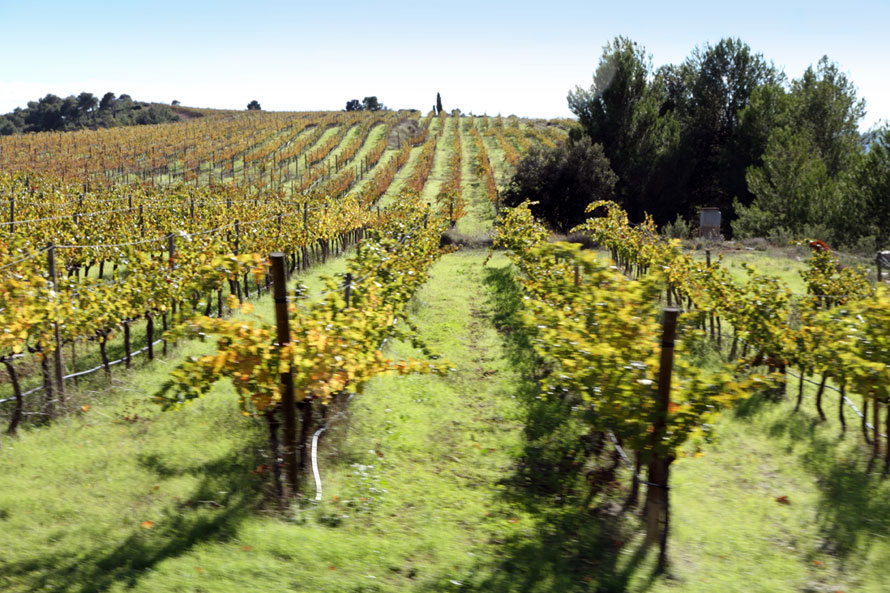 The Mediterranean diet, awarded with UNESCO’s Intangible Cultural Heritage designation, is more than just a healthful gastronomic recommendation: it is a way of life. In few other places is this as perfectly exemplified as in Spain, where our relaxed, traditional preparation of foods with olive oils, vegetables, fresh seasonal products and, of course, a healthy dose of wine per day comprise a delectable and wholesome diet riddled with health benefits. 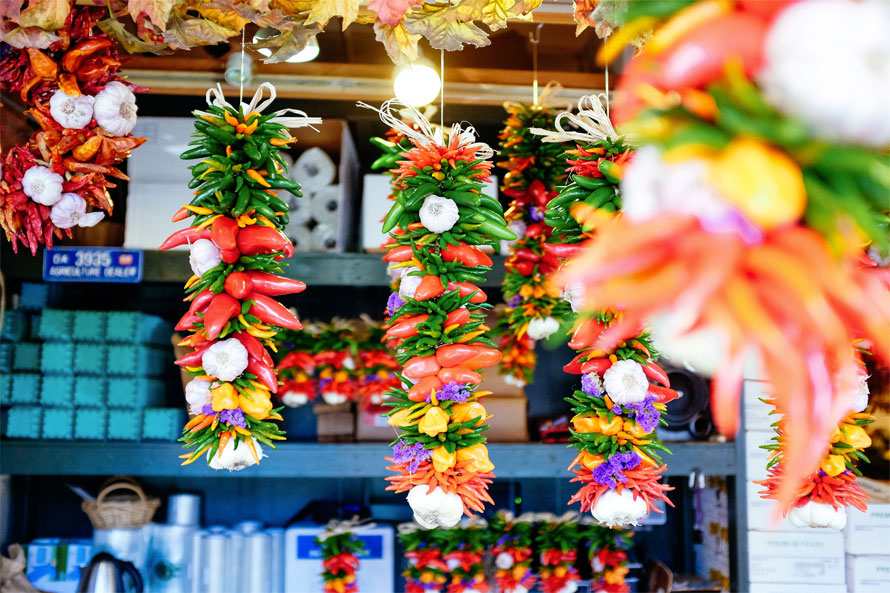 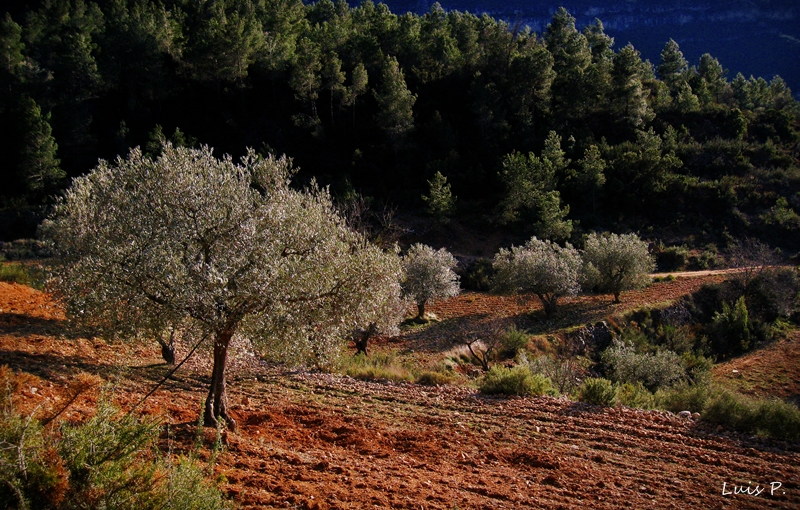 One of the most precious spices, the so-called Red Gold, comes from La Mancha; 250,000 red stigmas from the Crocus sativus L. flower are needed to obtain a kilo of saffron. The care with which the entire process is done – from the manual monda process to the slight controlled toasting – gives as a result one of the most magical spices with a strong and distinct bouquet and the marvellous natural capacity of pigmenting. If you want to firsthand witness the whole process we can make all the arrangements, October is the season (harvest calendar varies from year to year). 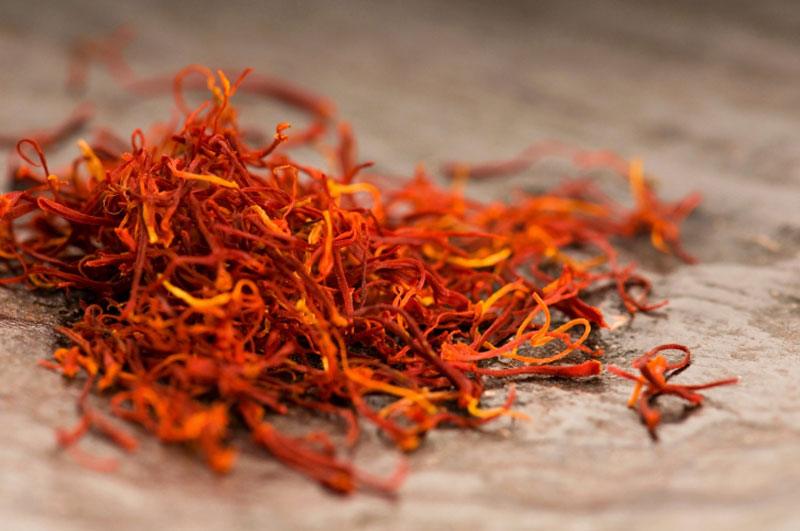 Spain possesses the largest organic biodiversity in Europe, with the highest designated organic agricultural acreage and as home to a third of all endemic European flora and fauna species. Many ambitious regulations within the country are aimed at protecting the waters and organic territories where we cultivate our high quality produce.