Following 2017’s hugely successful 15th edition in Australia, The World’s 50 Best Restaurants, sponsored by S.Pellegrino & Acqua Panna, announced that its 2018 awards ceremony would be hosted at the Euskalduna Centre in Bilbao on the evening of 19 June. The prestigious celebration of the very best in global gastronomy included a series of events running from 16-20 June 2018 across the Basque region of Spain, showcasing the area’s outstanding culinary credentials to an international audience of industry professionals and food lovers. 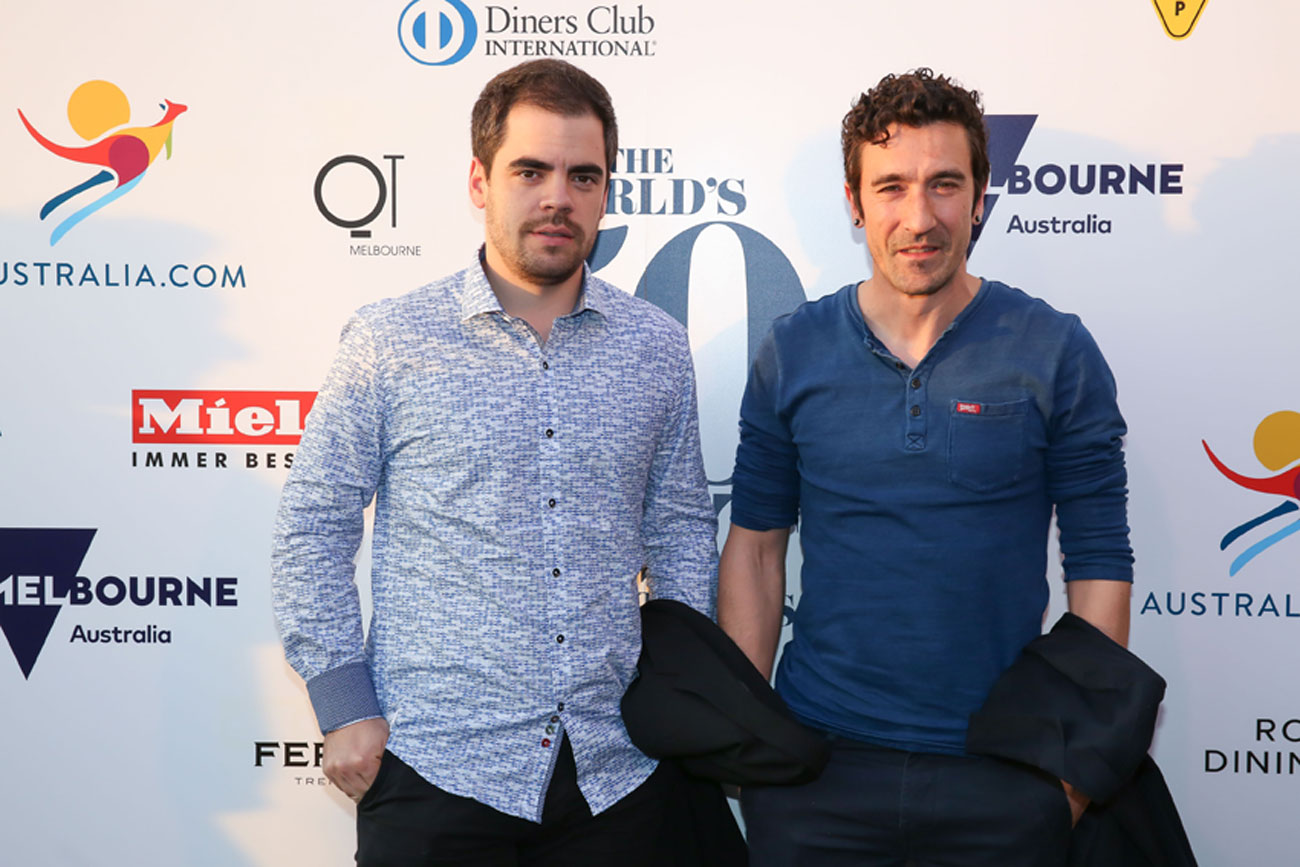 That year, The World’s 50 Best Restaurants brings its high-profile events to the Basque Country in partnership with the Government of Biscay for a five-day celebration attended by world-leading chefs, restaurateurs, sommeliers, media and influencers, with local events open to the public throughout.

Spain has long been a global leader in gastronomy and the Basque region, in particular, has an incredibly rich gastronomic culture. The area around Bilbao and San Sebastian is famous for its high concentration of outstanding restaurants, alongside its renowned pintxos bars, making it one of the world’s finest food destinations. William Drew, Group Editor of The World’s 50 Best Restaurants, says: “After recent editions of The World’s 50 Best Restaurants in New York and Melbourne, we could not be more thrilled to be returning to Europe to host our event program in Bilbao, one of the great food destinations of the world, in 2018. 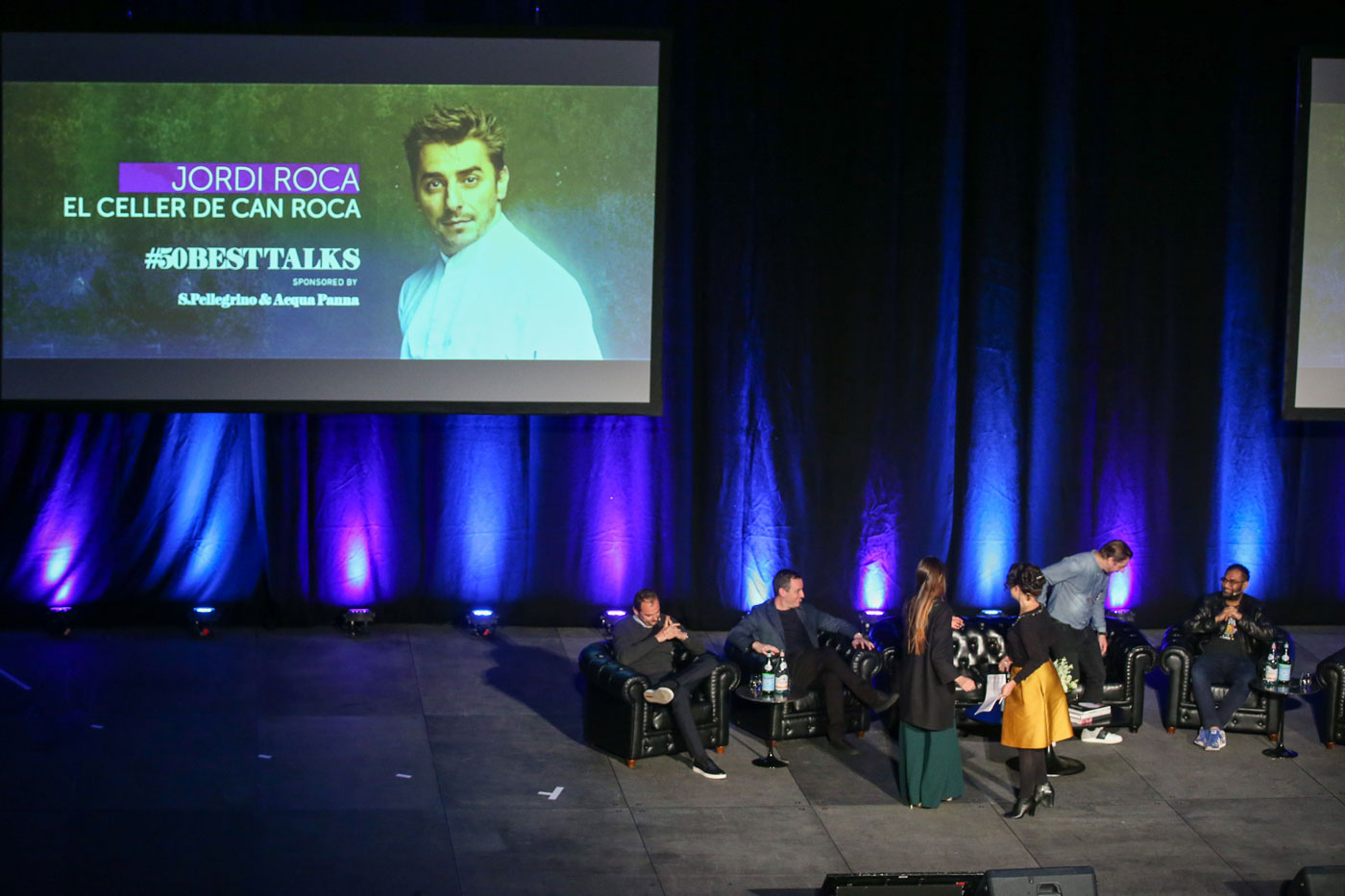 Jordi Roca from El Celler de Can Roca*** at the #50BestTalks | Photograph: The World’s 50 Best Restaurants 2017

Biscay was undoubtedly be the place to be for those passionate about great food and inspirational restaurants. The flagship ceremony announced the highly anticipated list of The World’s 50 Best Restaurants 2018 would take place at Bilbao’s imposing Euskalduna Centre on 19 June and included a glamorous red-carpet reception and post-awards celebration party. The star-studded evening was preceded by #50BestTalks, a culinary thought-leadership conference exploring food developments, restaurant trends and chefs’ stories. The 50 Best program also included a special art celebration at the world-famous Guggenheim Museum on the morning of 18 June. This was followed by The Chefs’ Feast, the private annual gathering of the greatest chefs on earth, who experienced a traditional Basque asador (barbecue) in the beautiful countryside of the Atxondo Valley.

It’s not randomly that Paladar y Tomar is present in the Basque Country curating and designing the best culinary experiences for you. Contact us if you need assistance for a dream trip.