Top 10 Museums in Barcelona and Malaga

We have assembled a list of the must-see museums and galleries of the Spanish Mediterranean's lavish art scene, the Top 10 Museums in Barcelona & Malaga.

Top 10 Museums in Barcelona and Malaga

We have assembled a list of the must-see museums and galleries of the Spanish Mediterranean's lavish art scene, the Top 10 Museums in Barcelona & Malaga.

We have assembled the Top 10 Museums in Barcelona and Malaga, a list of the must-see museums and galleries of the Spanish Mediterranean‘s lavish art scene, . From the relaxed, sun-drenched shores of the Mediterranean from North to South, Spain is an ancient cultural melting pot, boasting monuments from the various empires that once ruled our wide-ranging landscapes.

We reverently hold on to this past while mixing it – ever so skillfully – with the changing tides of modern-day Spain and with influences from around the world. However, a trip to the inspiring blue Spanish Mediterranean featuring some amazing museums is amateur hour: make your trip stand out by matching one, or several, of these suggestions with our amazing cuisine or wide-ranging wines. 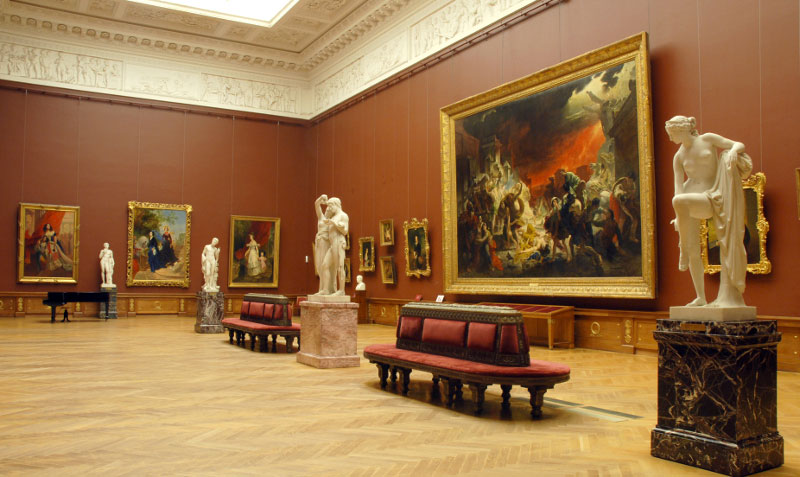 Located few kilometers from the city center is the first overseas Saint Petersburg’s State Russian Museum. Come take a walk through the rich historical past of Russia accompanied by amazing collection of hundreds of Russian artworks including the “Four Seasons” depicting the different seasons of the year.

The Museo Carmen Thyssen is dedicated to the conservation, research and dissemination of the Carmen Thyssen Collection in order to emphasize the value of Spanish painting, especially that of the 19th and early 20th centuries.

The last comer is the eye catching Pompidou Centre, focused on modern art, it is divided into 7 sections. The actual collection features several interesting 20th century masterpieces such as the flowered hat by Picasso and “Women in an interior” designed by Leger. One of the must see exhibitions in the museum is The Frame (a self-portrait) by Frida Kahlo. 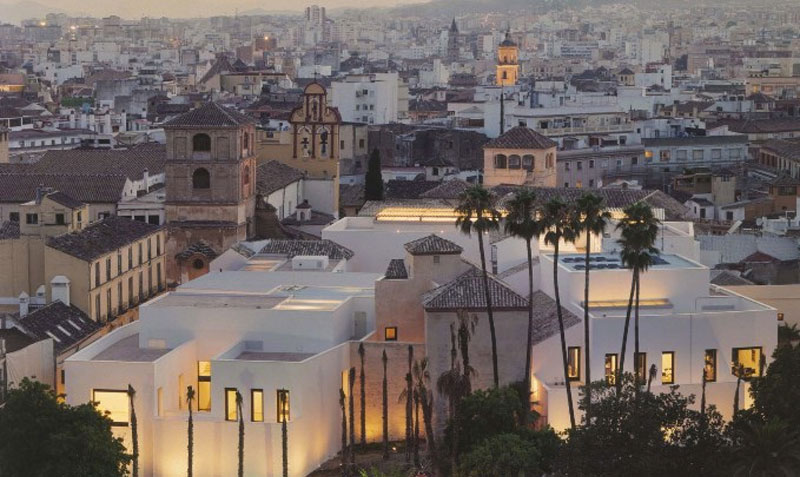 Picasso Museum which is housed in the Palacio de Buenavista, is one of the best museums in Malaga that features several great works of the famous artists, Picasso Museum. Classic works of art by Picasso include Portrait of Paulo with white hat, and Olga Kokhlova with Mantilla. 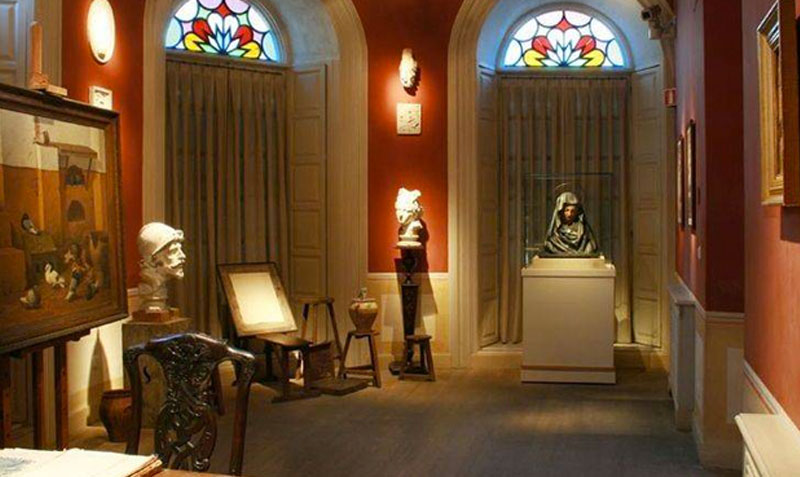 Located in the Plaza de la Merced, in the heart of the historic center of Malaga, Casa Natal Picasso, the birthplace of Picasso, is a place to learn more about the life and works of the world famous artist Pablo Picasso. This magnificent museum displays interesting artefacts, ceramics, paintings done by Picasso and his father as well as personal mementos of the Picasso family.

Picasso Museum, one of the most visited museums in Spain, features a wide selection of artworks by popular Spanish artist Pablo Picasso with over 3,500 permanent collections of impressive artworks. One of the most popular paintings is the Portrait of Señora Canals. Other incredible artworks include Margot and the Dwarf Dancer, and first Communion.

This art gallery has several painting collections by Miró dating as far back as 1914. Fundació Joan Miró is home to several magnificent sculptures and sketches including Mercury Fountain by Alexander Calder. 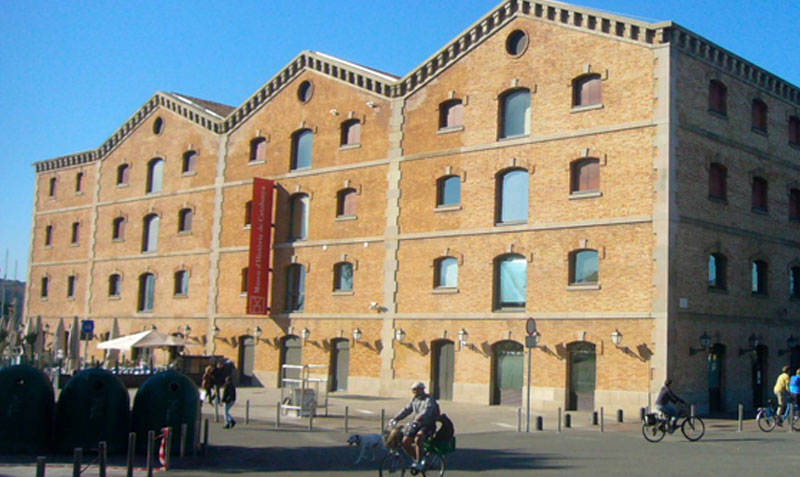 Looking for the best place to learn more about the evolution and history of Catalonia, then plan your visit to Museu d’Història de Catalunya. The museum which is constantly filled with people including university students is divided into eight sections – The Roots, Our Sea, Birth of a Nation, On the Periphery of an Empire, Steam and Nation, Bases of the Revolution, The Electric Years and Defeat and Recovery.

Opened in 1974, the Dali Theatre Museum has over 1500 artworks including paintings, sculptures, sketches, photography and much more. Lovers of arts and paintings will find the gallery, “Dalí·Jewels”, which houses a collection of gold set of gems of old Owen Cheatham as the most impressive. A good excuse to escape to Northern Catalonia and sample some volcanic cuisine. Undeniably one of the top 10 Museums in Barcelona. Do you know we make a great incursion in Dali Museum on our CÚRATE Trip Catalonia & Andalusia?

MNAC Museum, Barcelona (Museu Nacional d’Art de Catalunya), showcases spectacular artworks spanning from the 10th and 20th centuries. Highlight of the museum is the Picasso Room, “Sala de Picasso” showcasing several impressive artworks of the great artist including the 1927 “Woman in Hat and Fur Collar” (Marie-Thérèse Walter). Did you know it’s not far from elBulli Lab?

Let us guide you through the 10 top reasons for art lovers to visit Barcelona and Malaga. Reach out to start planning.