Sherry wines change is afoot in Jerez. Those who know me will be aware that this is a constant refrain of mine. The area’s wine industry is going through a process of transformation in terms of vineyards, wineries, and oenology… and also, in the way the residents themselves view their own locally-produced wines. Which is, in my opinion, hugely important. 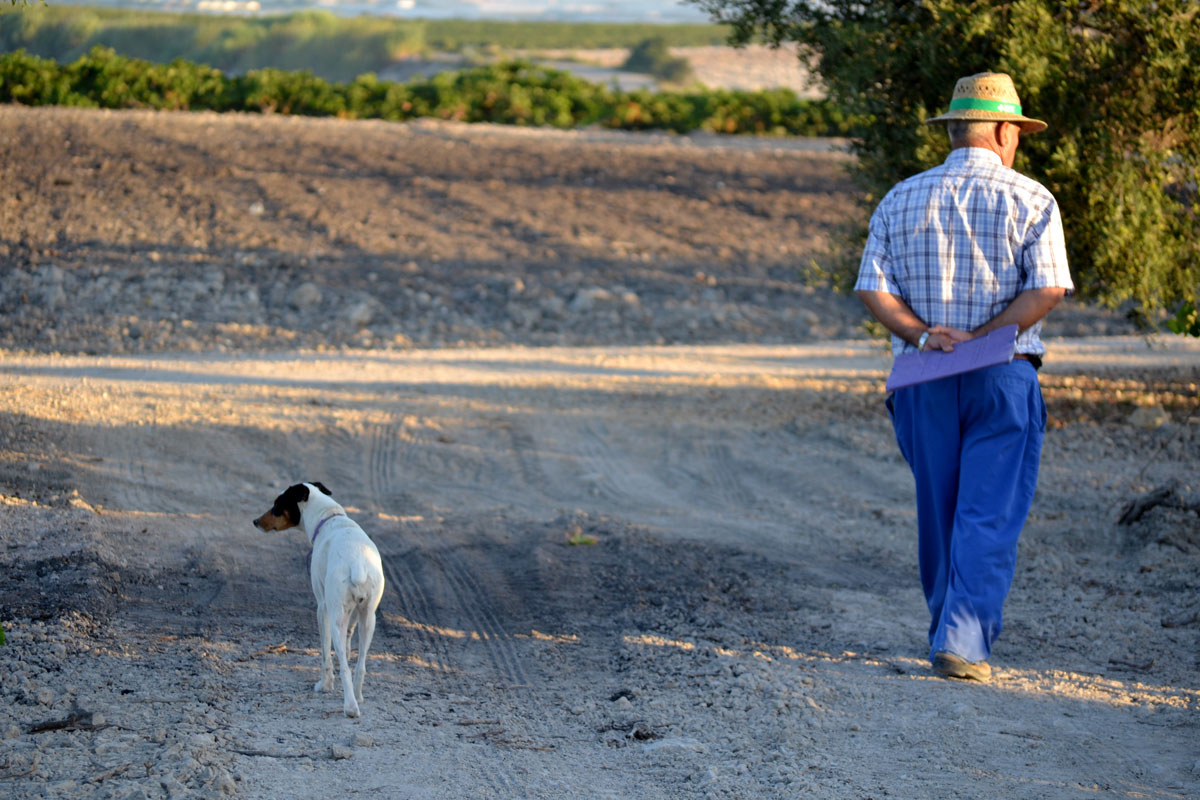 One topic of conversation which often comes up is why the Sherry brand has been suffering so badly for the past few decades. Clearly, there is no simple solution to this problem. Such a radical shift, from being one of the most important wine-making regions in the world, to finding itself in a frankly difficult situation, can’t be attributed to one single cause or one sole culprit. Multiple factors have contributed to bring Jerez’s wine industry to this point. Indeed, local players themselves haven’t generated this negative scenario, and in many cases there are no guilty parties. I’m well aware that some of the challenges are down to the increasing success of other regions, or related external reasons – so the situation is not totally hopeless.

Indeed, local players themselves haven’t generated this negative scenario, in many cases there are no guilty parties

So, many causes are external, but some are “internal” too. For me, the most significant is that residents of the three Sherry Triangle towns – namely Sanlúcar, Jerez and El Puerto de Santa Maria – have very little knowledge of their own wines. I am aware that for bodegas, local education and consumption are not a priority by any stretch. 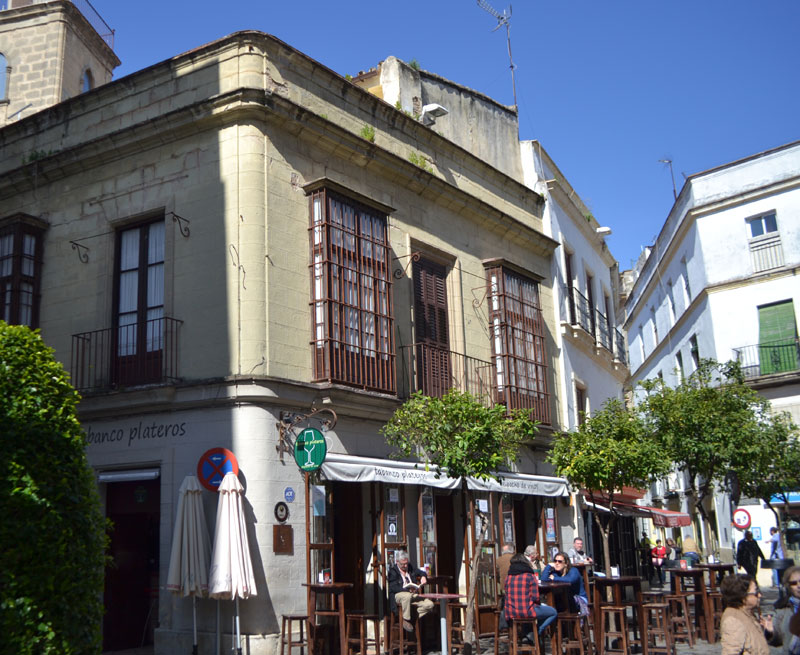 So what if a sanluqueño can’t tell a good manzanilla from a poor one? Does it really matter if someone who hails from Jerez doesn’t know how to explain the difference between an oloroso and an amontillado? The sector, totally focused on export, must have decided at some point that it wasn’t necessary to explain about the subtleties of Sherry wines to the area’s inhabitants – which, in my humble opinion, wasn’t the right decision.

It’s not, I admit, of the utmost importance. But it does make the Sherry industry lose some credibility. This tends to happen when you build your reputation without a solid base; no strong roots. I realize it’s not a life or death situation – like forgetting to bring insulin to a diabetic about to have a seizure, for example.

However, earlier I mentioned the recent change in perception by the locals of Sherry and manzanilla– some welcome good news.

This shifting trend is down to several bodies – special thanks should go to the Aula de Formación del Consejo Regulador (Regulatory Body’s Training Department) and to a growing group of professionals who are dedicated to explaining about Jerez wines to anyone who wants to listen. The brand ambassadors also deserve a mention – those people all over Spain who have spread the word about the unique character of Jerez wines and about what we’re missing right under our noses. In fact, we should mention all the Sherry lovers of Jerez… the Gallifas, Virginia Miller, the Tubals, the Generosos, Gutiérrez, Barquín, García Corona, Paco del Castillo, Juancho, Bellver… all those who have taken on conveying the message about Jerez wines as a personal challenge.

And the message is getting through. Before, menus were filled with Riojas and Riberas; now there’s a good selection of manzanillas. Before, the barman would suggest a cervecita (small beer); now he will offer a fino or amontillado. Some bars and restaurants have magnificent regional wine selections and fantastic pairing menus. It’s even got to the point where dry tintillas (a local red grape variety, used to make sweet wines) can be found in the most renowned venues and are becoming ever-more famous among Jerez’s aficionados.

These days Jerez is a good place to try Sherry wines. So… are you coming?