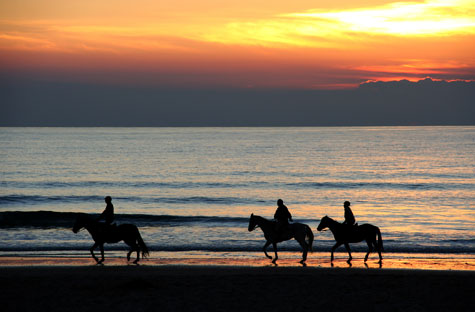 History of the races 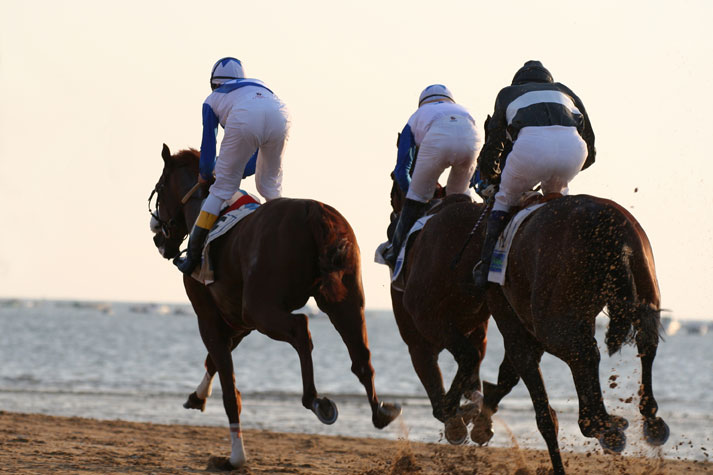 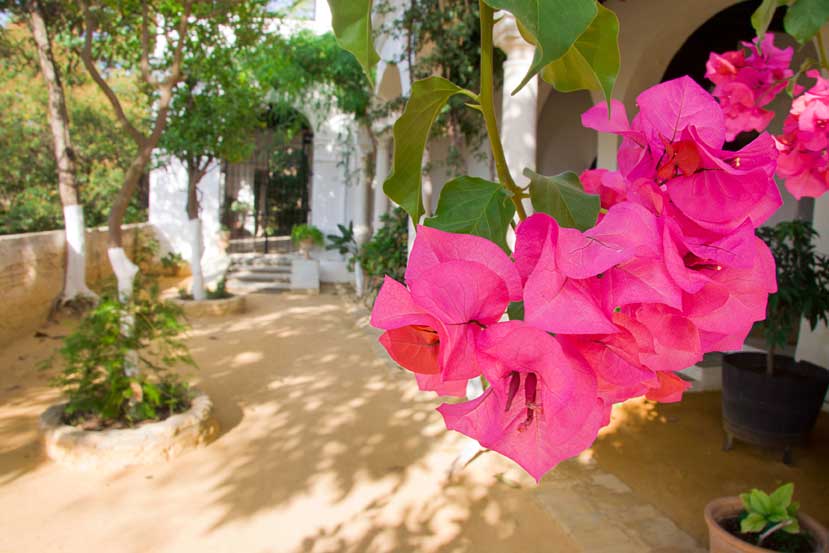 The Mediterranean Diet: What and Where