Our list of the 10 best Food & Wine movies will take you on a “trip” around the world and satisfy your wanderlust appetite during lockdown.

Our list of the 10 best Food & Wine movies will take you on a “trip” around the world and satisfy your wanderlust appetite during lockdown.

If you’re currently self-isolating at home and wondering how to deal with wanderlust during this quarantine, we have just the answer: take a “trip” around the world! No, not physically, but rather through our list of movies that combine mouthwatering scenes of food with wanderlust-inspiring scenes of small French villages, mystery wines from Spain, bustling American cities, and Northern England’s quaint countryside. If you’re looking to satisfy your craving, look no further than our list of the 10 best food and wine movies.

10 best Food & Wine movies: take a bite of the world

Start off your wine movie night with a cinematic trip to Spain’s Jerez de la Frontera, AKA the city at the forefront of sherry production. In this riveting documentary, you’ll discover the secrets of this mysterious drink through interviews with vintners, marketers, cellar masters, and even sommeliers. To make it interactive, we recommend buying a bottle or two to do your own tasting and learn more about the different types of sherry, such as fino, manzanilla oloroso, amontillado or palo cortado, all of them dry. If you have a sweet palate, don’t hesitate and grab a bottle of moscatel or a creamy pedro ximénez.

Marco Ferreri’s La Grande Bouffe is a classic French-Italian film that centers around food, food, and more food. Four well-to-do friends — Ugo, a chef and restaurant owner, Marcello, a pilot, Michel, a television producer, and Philippe, a magistrate — gather for an overindulgent weekend at one of the friend’s Parisian villa. While we can’t go too far into the details, what we can say is don’t watch this film on an empty stomach. The feast scene, full of delicious food, wine, and desserts, will have you hungry for more.

You’ll want to dust off your grandmother’s cookbooks (or scour the internet for new recipes!) after watching this lighthearted and uplifting film. The film shows two parallel storylines of Julia Child’s training at Le Cordon Bleu and the modern-day blogger Julie Powell, who is determined to recreate Child’s classical recipes. Besides the storyline, the film is an excellent biographical overview of Julia Child’s life and how she revolutionized the art of home cooking.

Lovely and indispensable, Ratatouille is the perfect film to watch with the whole family. It follows the story of Remy, a French rat who is obsessed with good food and has a knack for combining ingredients to make delicious dishes. After a series of misfortunes, Remy has to team up with a clumsy chef to cook delicious food — and save the restaurant. Ratatouille not only draws attention to the care and detail that goes into French food, but the artistry that goes into making it.

Available on: Google Play (for rent or sale)

Have you ever fancied a trip around some of Northern England’s best restaurants? Now’s your chance! In this film, two British comedians (and frenemies), Steve Coogan and Rob Brydon, set out to eat great food. Get ready for mouth-watering dishes, beautiful scenes of the countryside, and of course, British humor along the way.

The scenes in Chocolat are so good that they’ll make your mouth water. The story follows a mother, Vianne, and daughter, Anouk, as they travel across Europe and spread their love of chocolate. Food, love, friendships, and a great storyline come together. Just like the film’s main “character,” this film is sweet, decadent, and full of flavor.

Why settle on a movie that has only one cuisine? In The Hundred-Foot Journey, two very different cultures are brought together by their mutual love of food. It tells the story of Madame Mallory, the owner of a Michelin-starred restaurant in a small French village, who is outraged with a family from India opens their own restaurant practically next door. Despite the rough start, Mrs. Mallory quickly notices the talent of the family’s son and takes him under her wing. Besides the delicious scenes of French and Indian cuisine, we can guarantee that you’ll get second-hand wanderlust and want to book a ticket to the Midi-Pyrénées, the French region where the majority of the film was shot.

Available on: Netflix, Google Play (for rent or sale).

Primo and Secondo are two immigrant brothers who own and operate a restaurant in a small town on the Jersey shore. Although their personalities clash, the brothers must work together to save their failing restaurant. Premiered at the Sundance Film Festival 20 years ago, the film is still a classic to this day. In fact, Mario Batali noted, “It was a cultural milestone for me,” who says he’s watched it more than 40 times since it came out in theaters.

A world-renowned chef who has become disappointed by the restaurant business and his lack of freedom at his restaurant quits his job to restore a food truck and take a road trip with his son. Driving from Miami to Los Angeles, they experiment with different recipes, particularly Cuban cuisine, until they become noticed on social media and turn into culinary stars. If you’re looking for a fun, delicious, and easy to watch film, Chef is it — just don’t blame us if you get hungry from the dreamy up-close shots of savory skillets and Cuban dishes.

Finish off your culinary “trip” with some decadent dessert… in the form of a French pastry documentary. The film features sixteen pastry chefs who compete for France’s most prestigious award, the Meilleur Ouvrier de France. You’ll be on the edge of your seat as you watch the chefs create extravagant masterpieces and mouth-watering desserts that are feasts for the eyes — but whether or not they successfully complete the challenges is another story.

Whether you’re embarked on one of our coming culinary journeys, already planning your next trip or simply adding a few new recipes to your repertoire, we hope that you enjoyed our list of the best food movies of all time. Let us know your favorites — or if we’ve missed any — in the comments. 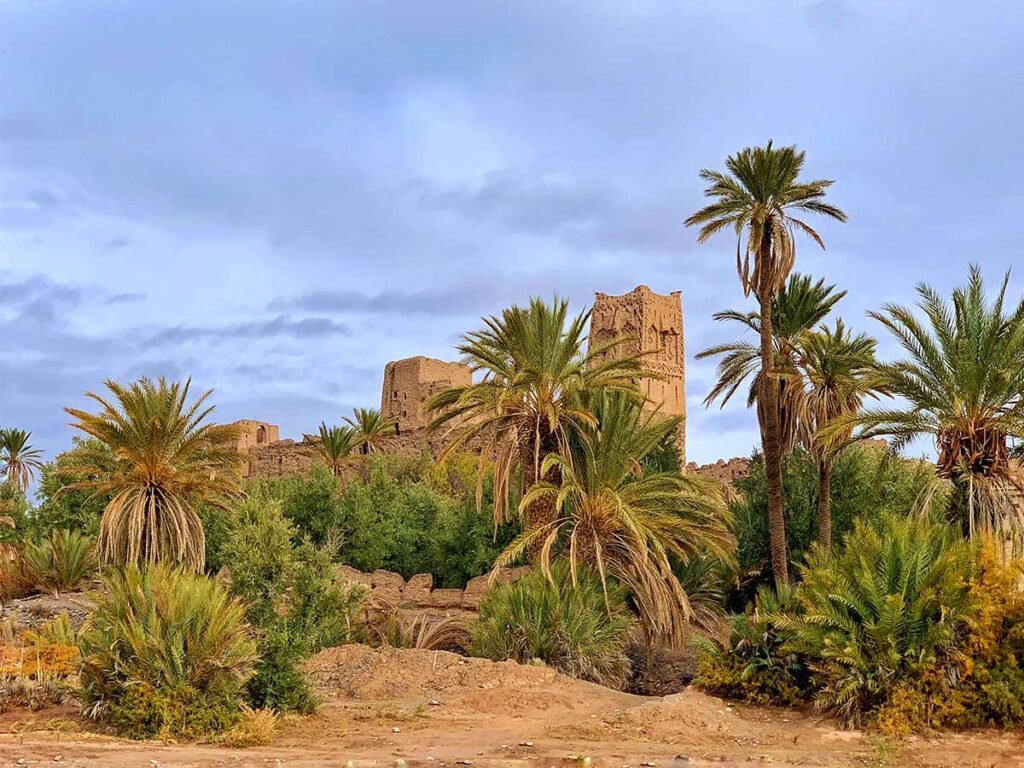 10 Reasons to travel to Morocco and feel this beautiful country

If you’ve been dreaming of traveling to Morocco for a while — or are curious but hesitant! — then we’d love to give you a few more reasons to book that trip.
Read more