Nou doubt, the four most popular snack foods in Porto are: francesinha, cachorro, prego and bifana. They aren't mere sandwiches but a whole social experience, a way to learn about Portuguese's reality.

Nou doubt, the four most popular snack foods in Porto are: francesinha, cachorro, prego and bifana. They aren't mere sandwiches but a whole social experience, a way to learn about Portuguese's reality.

Know the four most popular snack foods in Porto

Food traditions reign in Portugal and there are foods of nostalgia that take you back in time. We use food to strengthen the bond, it’s a way to say we care, a deep expression of our identity. And the most simple things can make us feel the richest of all people!

These is true to every culture, and when in Portugal you will observe Portuguese are extremely polite, hard-workers and humble and love sharing, so eating out does not mean losing your shirt for a dining evening, as it is about interact, having fun and cohabit. These four popular snack foods have a humble origin but just a bite of any of these sandwiches elevates your soul!

For the braves. Those of you who have been in Porto might know what it is, those planning to go shouldn’t leave without trying it: francesinha.

Origins: the “little French”, literally translated, has its origins in the 50s and 60s, when during Salazar’s dictatorship millions of Portuguese emigrated to France. Many years later, when they came back, influenced by the French culture, the Portuguese brought the famous croque monsieur in their hearts.
Daniel David da Silva, who worked for several years in Belgium and France, invented the francesinha as an alternative to croque-monsieur. It is said that he gave that name for his great admiration for the liberal French, the “most spicy” at that time.

What is it? Simply, this is a sandwich, but not that simple. The super sandwich has everything you could imagine: ham, beefsteak, bacon, pork sausage, cheese, fried egg, hot tomato sauce with beer and bread! And most of the time it is served with a mountain of french fries aside.

Where to have it? Café Santiago (officially founded on1959, the most famous), Brasão Cervajaria (has been renovated, more fancy), Café O Afonso (a mini museum to Ayrton Senna F1 pilot) and Cufra (1974, a casual restaurant style, not a café).

Rich, flavorful, good to be shared unless you’re planning to run up and down the challenging steep streets of Porto.

When in lovely Porto don’t only go for francesinha – the most iconic sandwich in Porto – but try a cachorro or cachorrinho.

Curiosity: In 2019 The World’s 50 Best Restaurants nominated Cervejaria Gazela for the “House Special”, a category that celebrates restaurants which have become legends thanks to their signature dishes.
What is it? This is a Porto-style hotdog, some of the best comfort food you’ll ever try! There are some snack-bars devoted to serve cachorros all day long, accompanied with french fries on a side. Again, you can share it… or not (we wouldn’t).
Ingredients: toasted thin bread (baguette style, it has to be crispy), fresh sausage, melted cheese and a secret hot sauce.

Where to have it? Cervejaria Gazela (1962), a must – they hat two locations -, Alma do Cachorro is another good options.

The perfect combo: cachorro & beer. And it shouldn’t be any beer, but a Super Bock, the local, most popular and widespread beer in Porto.

Prego is a luscious steak sandwich served all over Portugal. It is fully named prego no pão – when the steak makes in the bread – or prego no prato – if you order that steak without bread and served on a plate.

Curiosity: did you know the classic steak sandwich is most traditionally considered the closer after a meal of seafood?

What is it? It’s a simple and delicious steak served in bread, less ir more. The meat has is super tender, melting in your mouth with every bite and the garlic sauce makes it outstanding. The marinade varies depending on each establishment: it can be simply garlic and butter, or more sophisticated mixing garlic with wine and herbs and spices into a signature dressing.

Where to have it? Venha ao Venham 5, A Taberna  (in Amarante, 30-minute drive from Porto, a nice day trip to escape the city)

What other sandwich can you expect? Time for pork. Bifana is the Portuguese version of the Southern American pulled pork, long time cooked until it is so tender than the meat is frayed.

What is it? Quintessence of comfort food, bifana is an addictive pork meat cooked all day long in a spicy sauce (see photo below) served in bread. It can have some extra garlic added, sauces vary from bar to bar, you can add mustard, but something is certain; one is not enough.

Where to have it? Conga (Rúa do Bonjardim, close to Teatro Rivoli, founded in 1976), where Sergio Oliveira’s sauce is the most wanted secret.

Hope you like our list of four most popular snack foods in Porto. You can decide to explore on your own beautiful Porto flavors or let us guide through, but don’t miss the opportunity! If you want to discover Portugal culinary delights from North to South you can join us in any of our Portugal journeys. 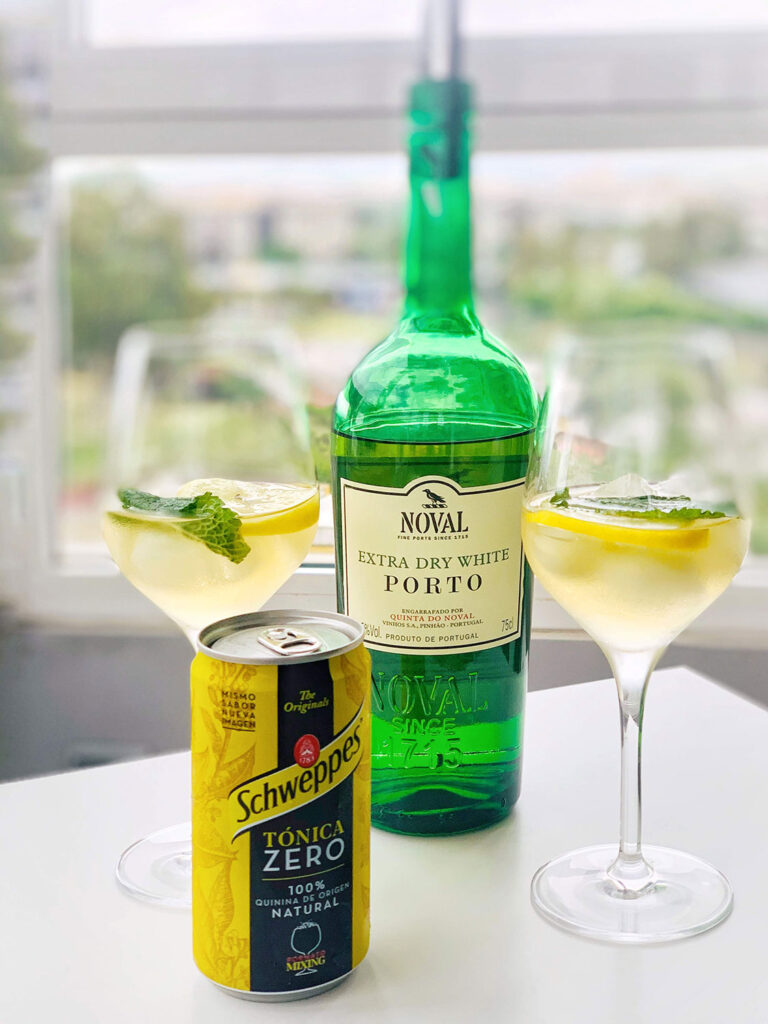