Wild beaches to snow-capped mountains and everything in between: get lost to discover the Spain you’ve never seen before. Spain’s northern coast offers a little bit of everything. 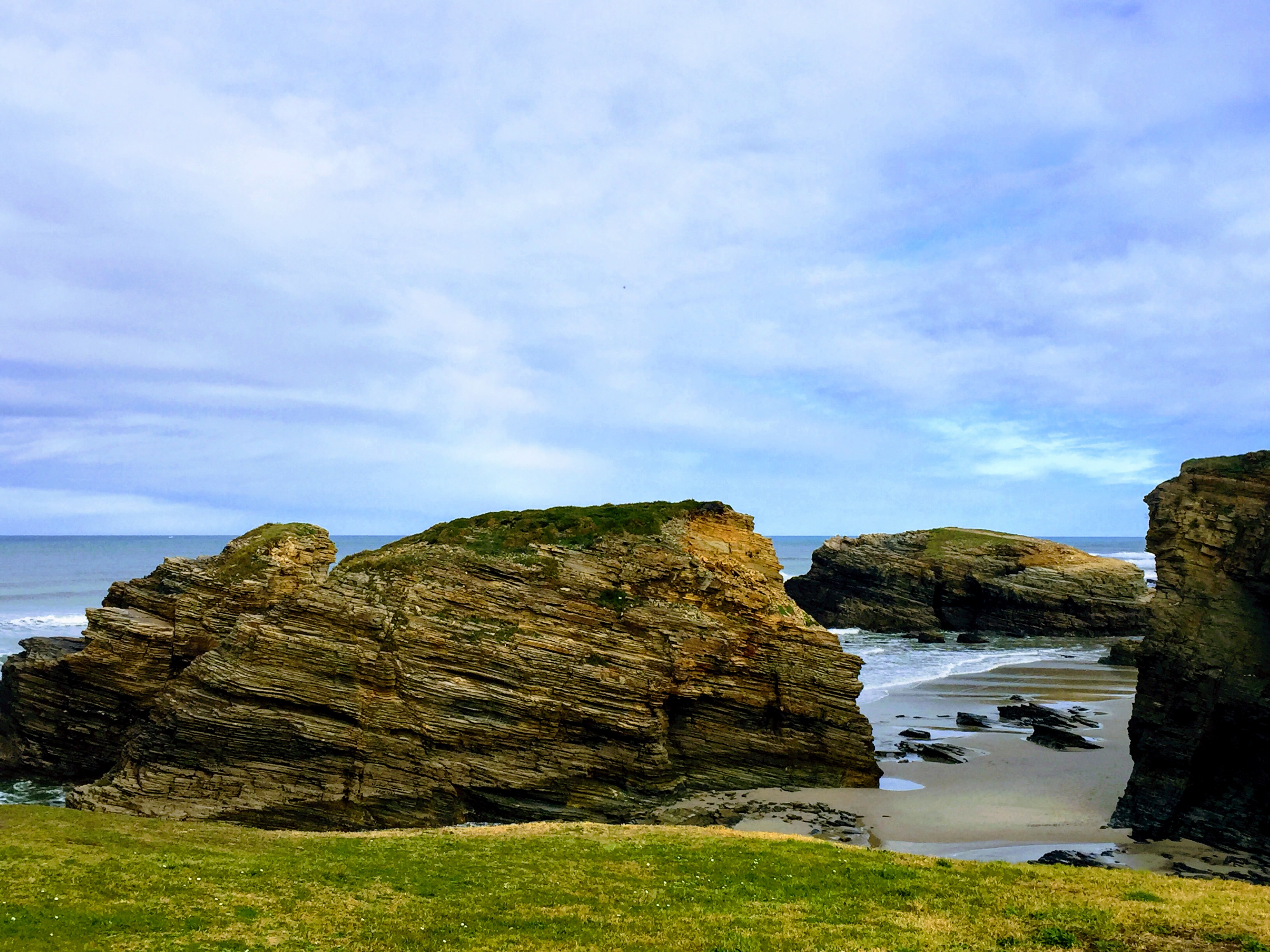 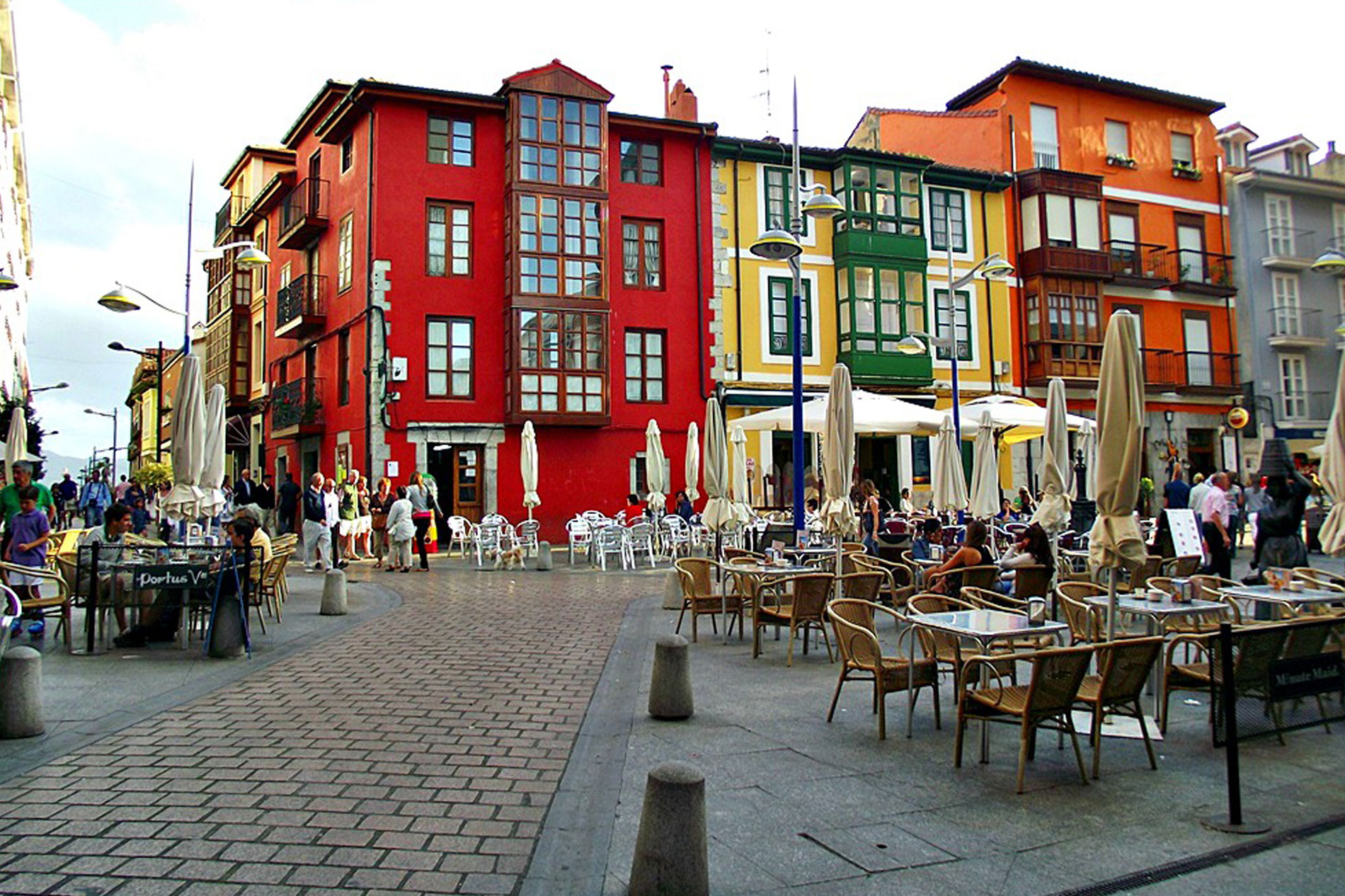 The only Spain not conquered by Muslims and thus believed by proud Asturians to be the “true” Spain, this principality is the symbol for Spanish birth and rebirth. Pre-Romanesque architecture, a more dramatic northern European climate with hundreds of beaches and incredible fishing ports like those in Ribadesella and Cudillero – idyllic yachting ports – create an atmosphere unlike any other in the Iberian Peninsula. Inland, mountains capped with fresh snow and deep valleys filled with lush vegetation ensure that there’s something new around every cobbled corner. Discover rustic Spain – undiscovered by the outside world – in the most refined of ways. See the waterfalls of Castropol or visit the symbol of Spain’s inception at Covadonga. Cantabria’s bustling capital Santander is a haven for urban entertainment while Santillana del Mar and Comillas excite with juxtaposed Modernista and Medieval displays. The prehistoric art within Altamira, El Castillo and Covalanas caves is some of the most significant in the world, and Cantabria’s rugged ranges culminate in the abrupt mountain walls of the Picos de Europa in the west. 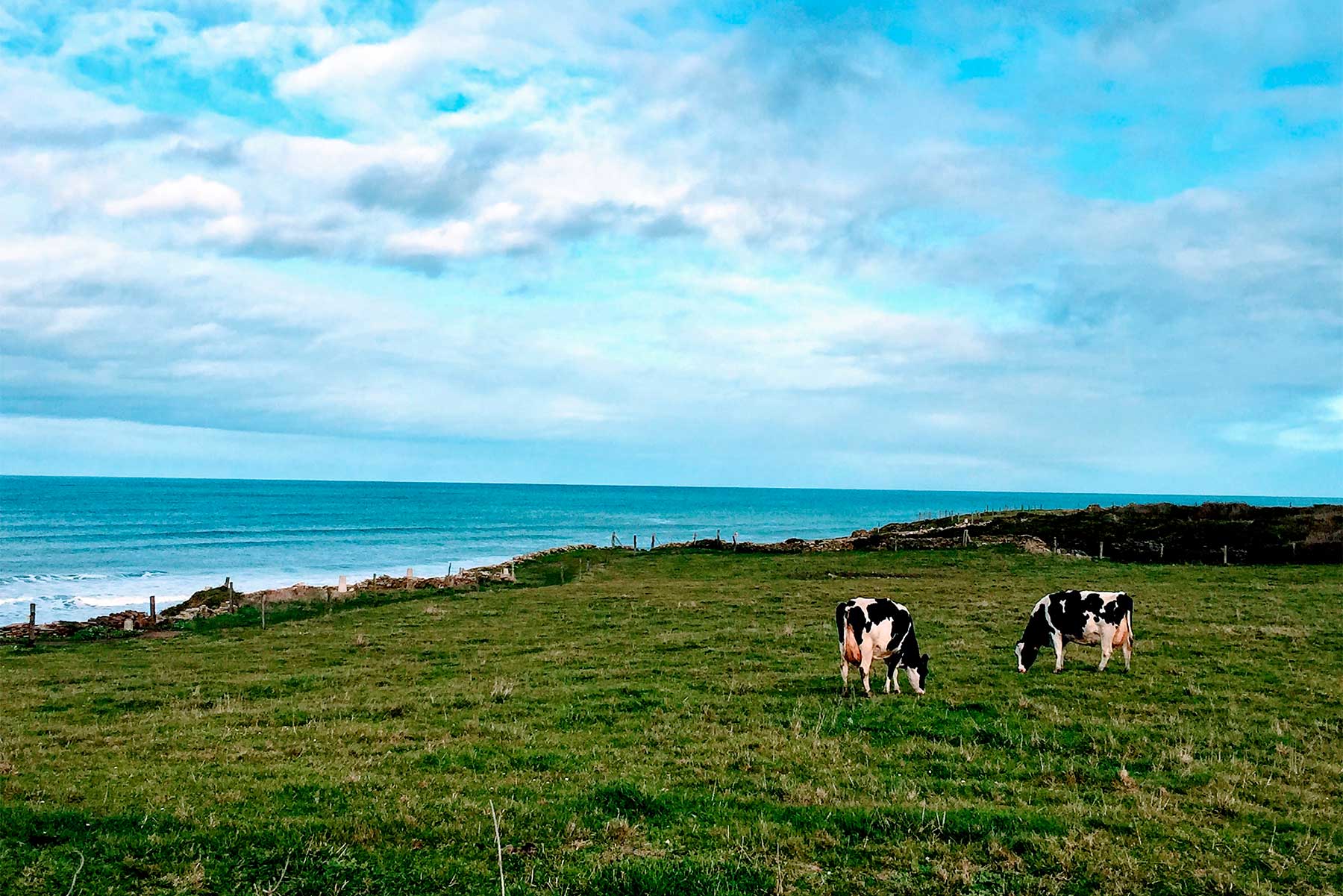 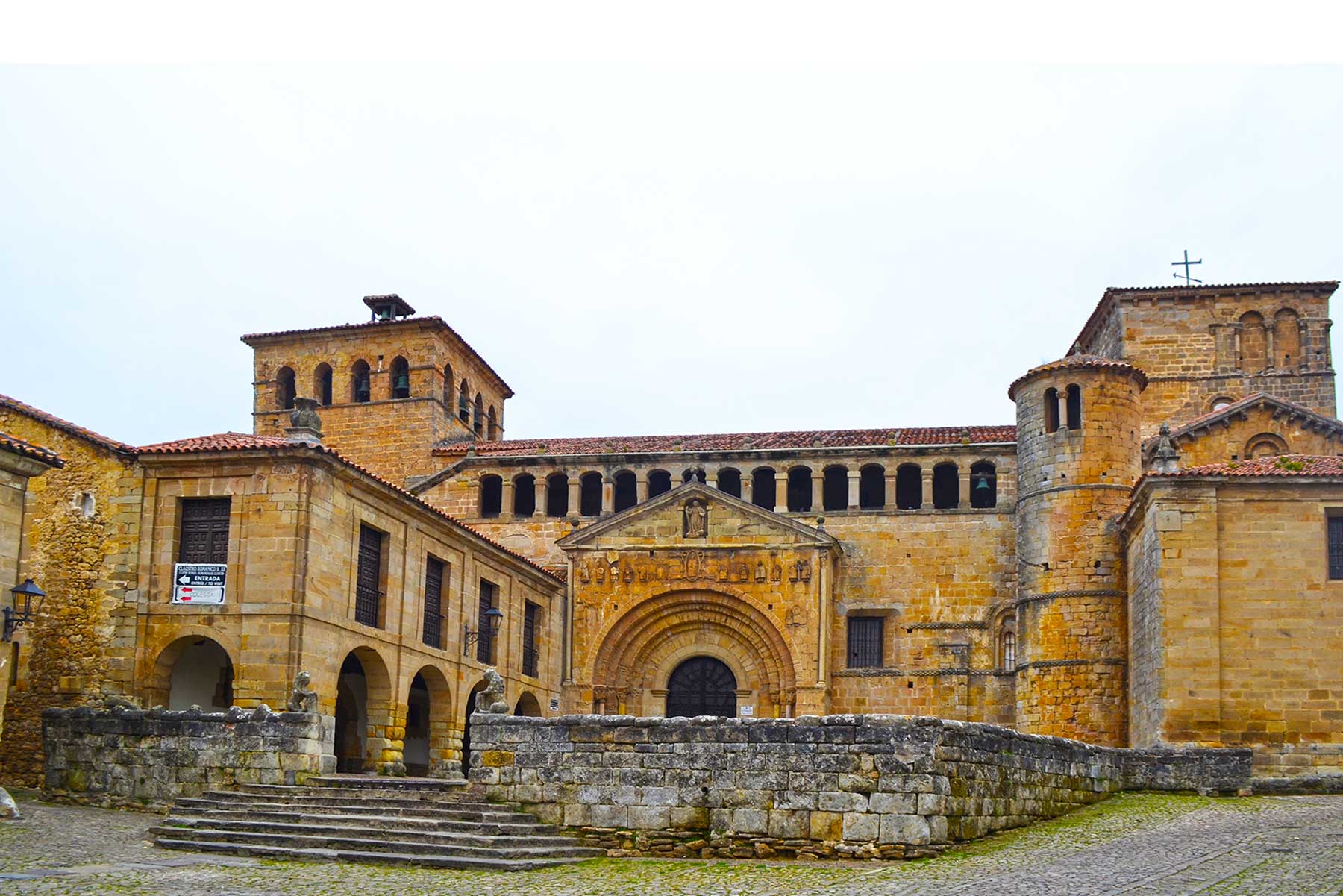