It was in Toledo where the first treaty in Spanish cuisine , the Book of Casseroles by Ruperto de Nola was published in 1529, coinciding with the stay in the city of Emperor Charles V. The traditional cuisine of Toledo can be defined as tasteful and evocative, expressive, bright, forthright, consistent and nutritious. 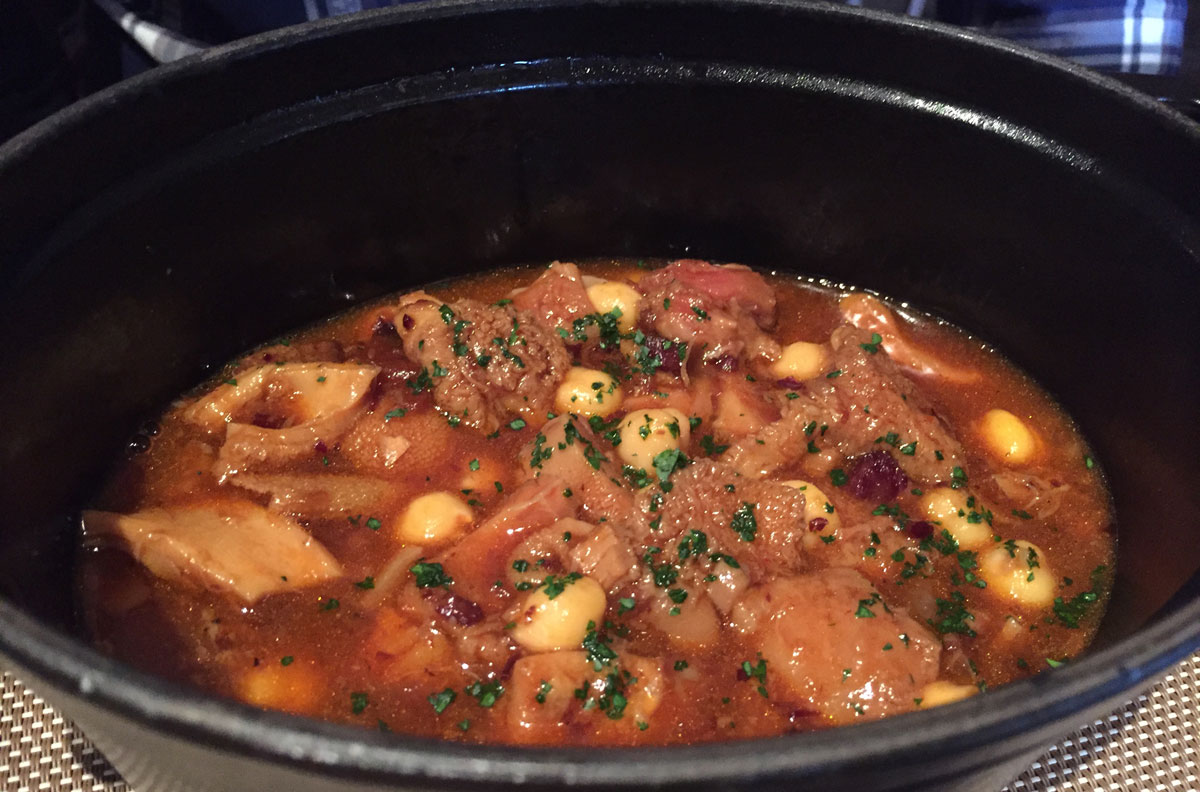 The City of the Three Cultures welcomes hundreds of thousands of visitors annually, who visit to experience its unique culture, typical cuisine and also enjoy nature at its very best. Due to its eclectic mix of unique civilizations and gastronomical heritage, Toledo has been chosen as the Spanish Gastronomy Capital for 2016 by the Spanish Federation of Journalists and Tourist Writers and the Spanish Hotel and Catering Association. Beyond its designation as World Heritage Site by UNESCO, Toledo is home to loads of local cuisine worth trying out. 2016 in Toledo will most definitely be a year of celebration and fun, as it features series of gastronomic activities and astounding events to be celebrated all year round. Toledo is the fifth Spanish city to have won the title of Spanish Gastronomy Capital after Caceres (2015), Vitoria-Gasteiz (2014), Burgos (2013) and Logroño (2012).

The traditional cuisine of Toledo can be defined as tasteful and evocative, expressive, bright, forthright, consistent and nutritious.

Enjoy great tasting cuisine grounded in tradition and the use of freshly produced ingredients. Toledo’s reinvented cuisine which can be simply described as nutritious, expressive and delightful, is worth exploring. The culinary term as the Spanish Gastronomy Capital for 2016 coincides with the celebration of its 30th anniversary as a World Heritage Site by UNESCO. The city’s rich heritage originates from unique cultures, varied languages and religions that had been in existence on the streets of this intricate old town since time immemorial. 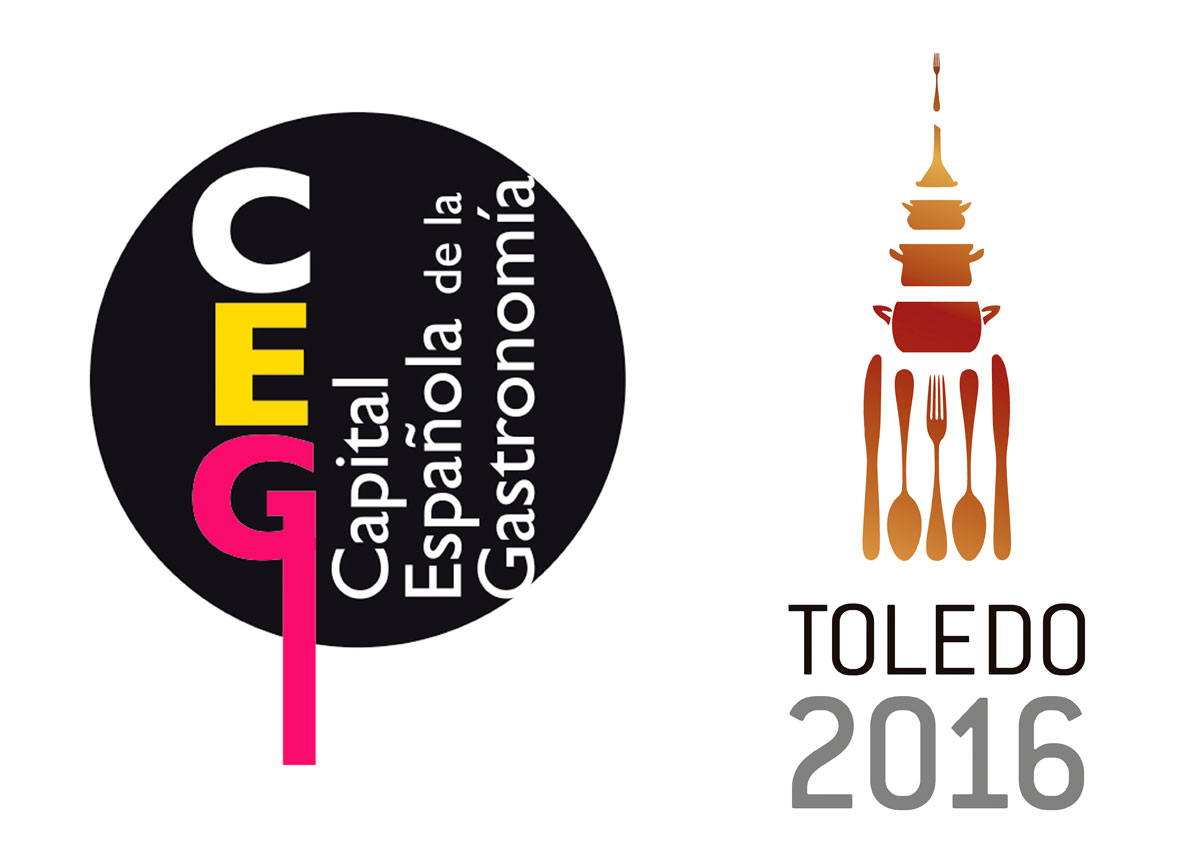 Toledo will be hosting a lot of great gastronomic activities all year round. Listed below is a list of program of events for the year

However, there are other lovely activities and events worth exploring scheduled to take place in Toledo in 2016.

The unmissable dishes from Toledo 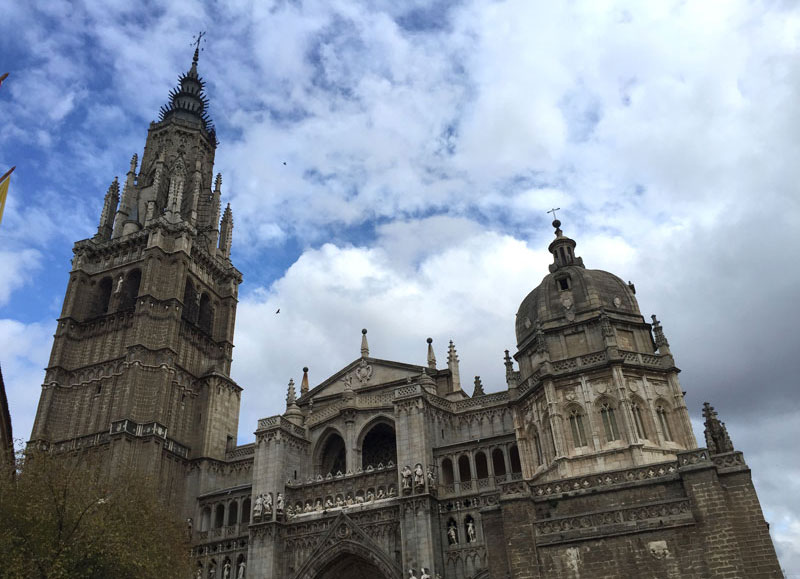 There are plenty of traditional bars and restaurants where visitors can enjoy local cuisine. One of the most popular dishes Toledo is synonymous with is marzipan, local sweet made with almonds, sugar and egg yolks. Another specialty worth trying is carcamusas, the most typical tapa in Toledo, made with slow cooked pork, peas, tomatoes and white wine and served in a cazuela, a small clay dish. The carcamusa is accompanied with chunks of crusty bread and best combined with a glass of red wine, better if it is local. The acclaimed game meat is enormously appreciated, the region’s rugged terrain and extreme seasons is homeland of big and small wild game. Venison and red partridge are not to be missed. One of the best showcases of this can be found at the Dean’s House, where Asun’s husband and son bring the meat hunted by themselves and she preciously cooks them.

To immerse yourself in the Toledo cuisine is being immersed in history. Its food recounts the same as its streets; every bite is a book page; every meal is a chapter. Learning by eating.