Between February and April of 2016, Café Royal will showcase the country of the new “Nouvelle Cuisine,” home to the most creative modern fare: Spain. In his first project outside of his home country, Albert Adrià presents 50 Days by Albert Adrià, bringing the innovative and contemporary cuisine for which Spain is famous to the beautiful surroundings of Café Royal as the iconic property celebrates 150 years.

As the haunt of many famed patrons from historic figures like Winston Churchill to eclectic, creative artists like David Bowie, Café Royal has long been a landmark in the British capital’s social scene for a century and a half. Café Royal remains an established favorite for locals, while its recent reincarnation as a luxury hotel is causing it to evolve into a global destination. 50 Days by Albert Adria reinforces their vision of crafting exceptional experiences for all their guests. 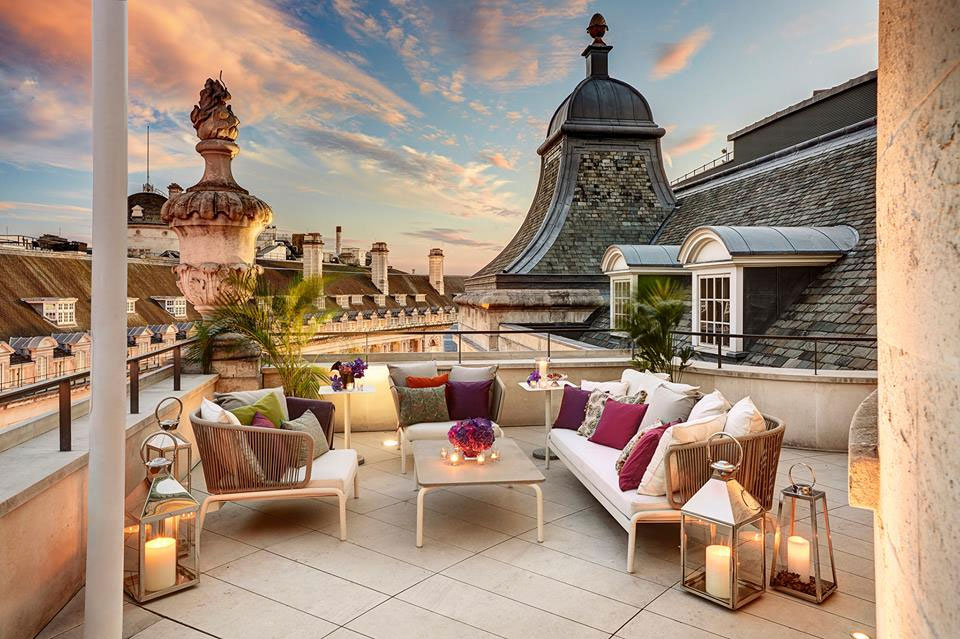 Café Royal and the collection it is a part of strive to create destinations where art, design and ideas are intrinsic to all who socialize, dine and stay. London is currently at the forefront, not only of gastronomy but also of culture, art, design and luxury. Thus, the intention of Café Royal is to embody this and to bring Albert Adrià’s inherently Spanish passion and vision to this already dynamic city.

Albert – who is considered by his brother, Ferran Adrià, to be “one of the best chefs in the world” – and his team have crafted a pioneering and entirely unique dining experience for London. The experience will run between Friday, the 12th of February and Saturday, the 9th of April, 2016 and will be closed on Sundays. 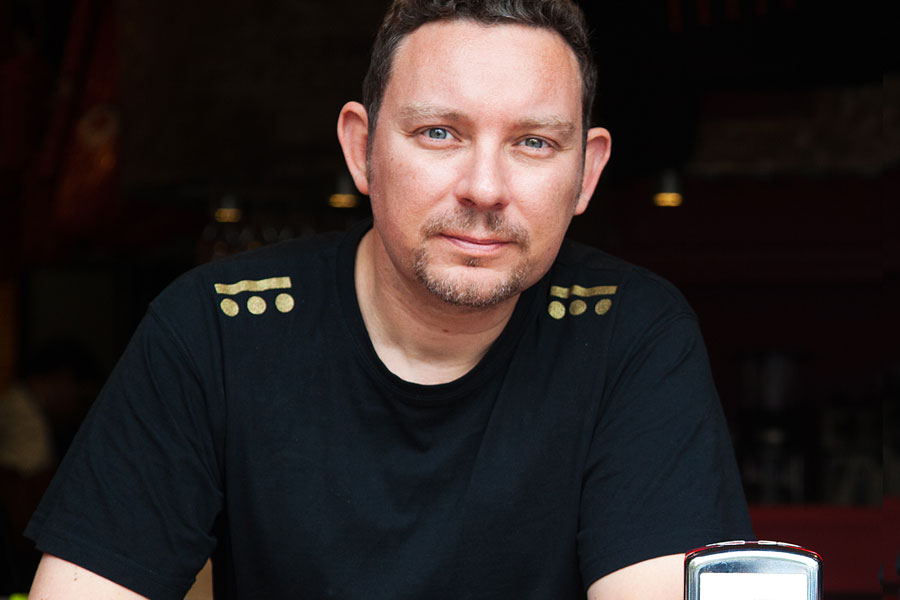 For 23 years, Albert Adrià worked together with his brother Ferran at elBulli, named the world’s best restaurant for a record of five times from 2002 to 2009 by Restaurant Magazine, but when the restaurant closed in 2011, he began his own journey with the opening of Tickets, a combination of Catalan and Spanish cuisine with flavors from all around the world, where tradition and modernity hold hands.

At the end of October 2015, Albert also received the National Gastronomy Prize for the best restaurant entrepreneur in Spain, which is given by the prestigious International Academy of Gastronomy.

In this year’s edition of the San Pellegrino World’s 50 Best Restaurants, Tickets was featured and Albert himself was named the Best Pastry Chef in the World as a tribute to his career. Renowned for his creativity and innovative cuisine in Barcelona, Albert has created an authentic gastronomic amusement park in elBarri, through his five restaurants. 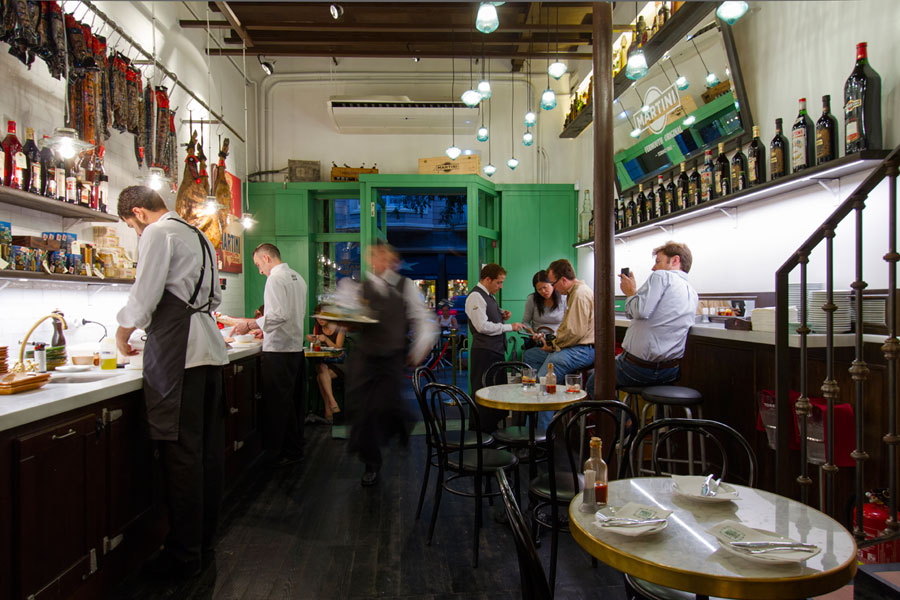 All situated within a five-minute radius of each other in the foodie Sant Antoni neighborhood of central Barcelona are the five restaurants – Tickets, Pakta, La Bodega 1900, Hoja Santa, and Niño Viejo – that comprise the renowned elBarri company group.

Hoja Santa received its first Michelin star in November 2015 and now Albert holds three between his restaurants, at Tickets (1*), Pakta (1*), and Hoja Santa (1*). His latest project, Heart Ibiza, opened in summer of 2015 in collaboration with Cirque du Soleil and has been the big gastronomic powerhouse of the summer. A newcomer will take the stage late in 2016, restaurant Enigma.

Meanwhile, Ferran Adrià is working hard on the research and development end of the enterprise, with elBulli Foundation. Comprised of Bullipedia, elBulli Lab, and elBulli1846, elBulli Foundation is a foundation dedicated to research in the creation and innovation of gastronomy from a scientific point of view, with a social, non-profit perspective. Bullipedia is in the works to become the largest haute cuisine, creative gastronomic encyclopedia in the world.

ElBulli Lab, then, is a Barcelona-based creative workshop, in which a team of 70 students under the purview of Adrià deeply explore aspects of gastronomy under a discipline they call “Sapience” in an effort to redefine and explore concepts usually considered second-nature in the culinary world.  ElBulli1846 – still in its formative stages – will be an experimental living space that breathes gastronomy, aiming to delve even deeper into our perception of cuisine. Together, they act as an elite culinary and dining experience development program with the goal of hosting not only chefs, but prominent persons in the design, architecture, and philosophy fields to change the way we see food.